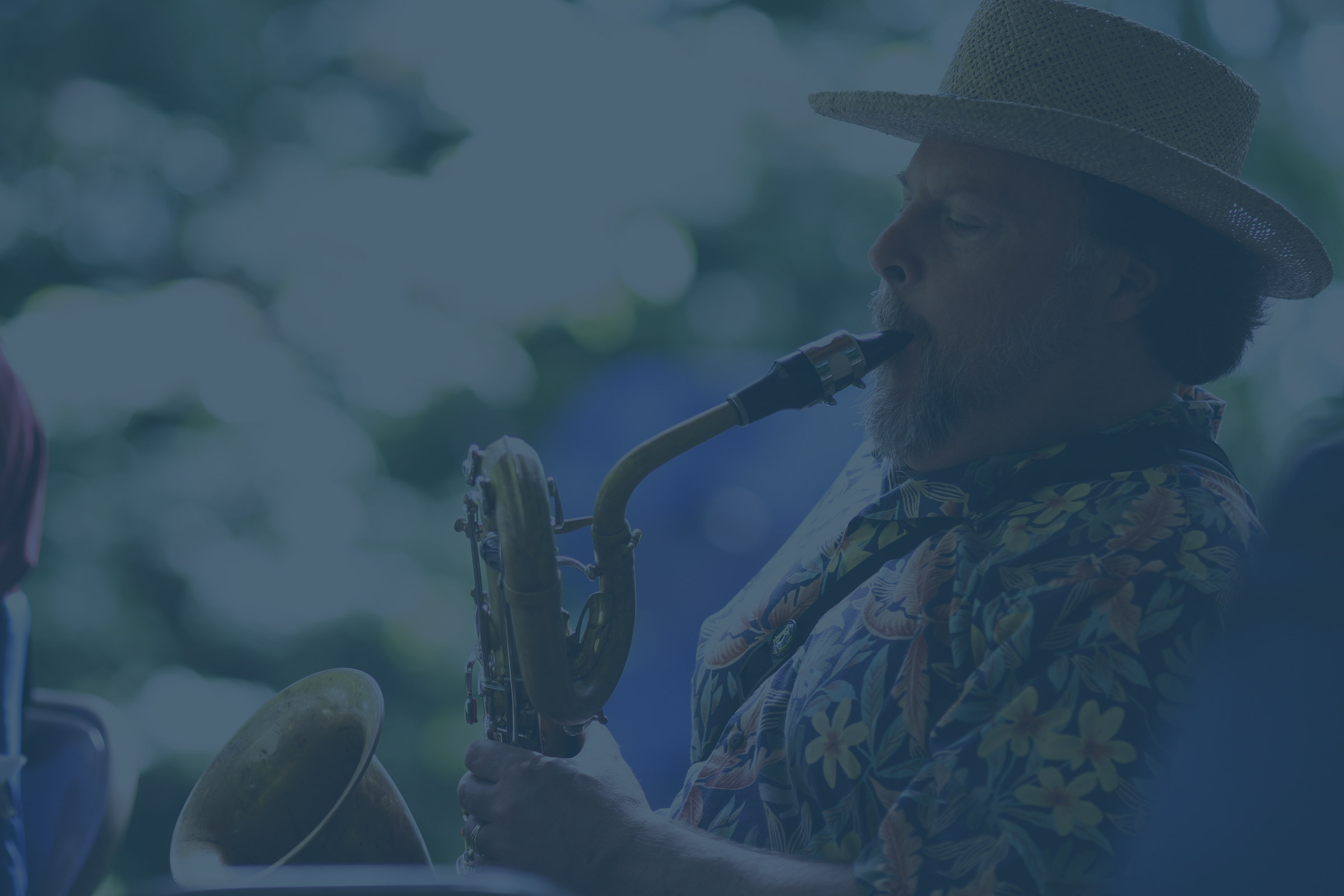 Maintained a studio in the Pacific Northwest for several decades and leaves a legacy of music for various ensembles. The purpose of this website is to maintain his sheet music and recordings and give access to those interested in seeking out his works.

The Ray Downey Music Library contains works composed and arranged between 1970 and 2014. Ranging in scope from duets, trios, and quintets to Orchestral, Big Band, and Choral compositions, many were recorded during live performances, including Ray’s senior composition recital at Western Washington University in 1981.

Two compositions, Struttin’ Around Downtown and Concerto for Jazzers and Orchestra, were commissioned by the Whatcom Symphony Orchestra and recorded live at the Mount Baker Theatre. Eleven works for brass ensemble, composed between 2004 and 2014, were written for the International Chamber Music Contest at Humboldt State University in California. Of these, Another Sweet for Brass Octet (2004) and Scenes from San Juan Island (2006) each received a third-place prize: Three Gnomes from Sonoma (2007) and Wind Dancers (2012) received honorable mentions. In 2011 Ray was awarded second prize for Woods in Winter, a composition for soprano voice and woodwind quartet, written for the Longfellow International Composers Competition in Portland, Maine. Muses of Chalumeau written in 2012 for Clarinet Septet, was performed in London, England by the London Concert of Winds.

We hope you enjoy the material in this great body of work (music and recordings) and continue to be enriched by Ray’s music legacy.